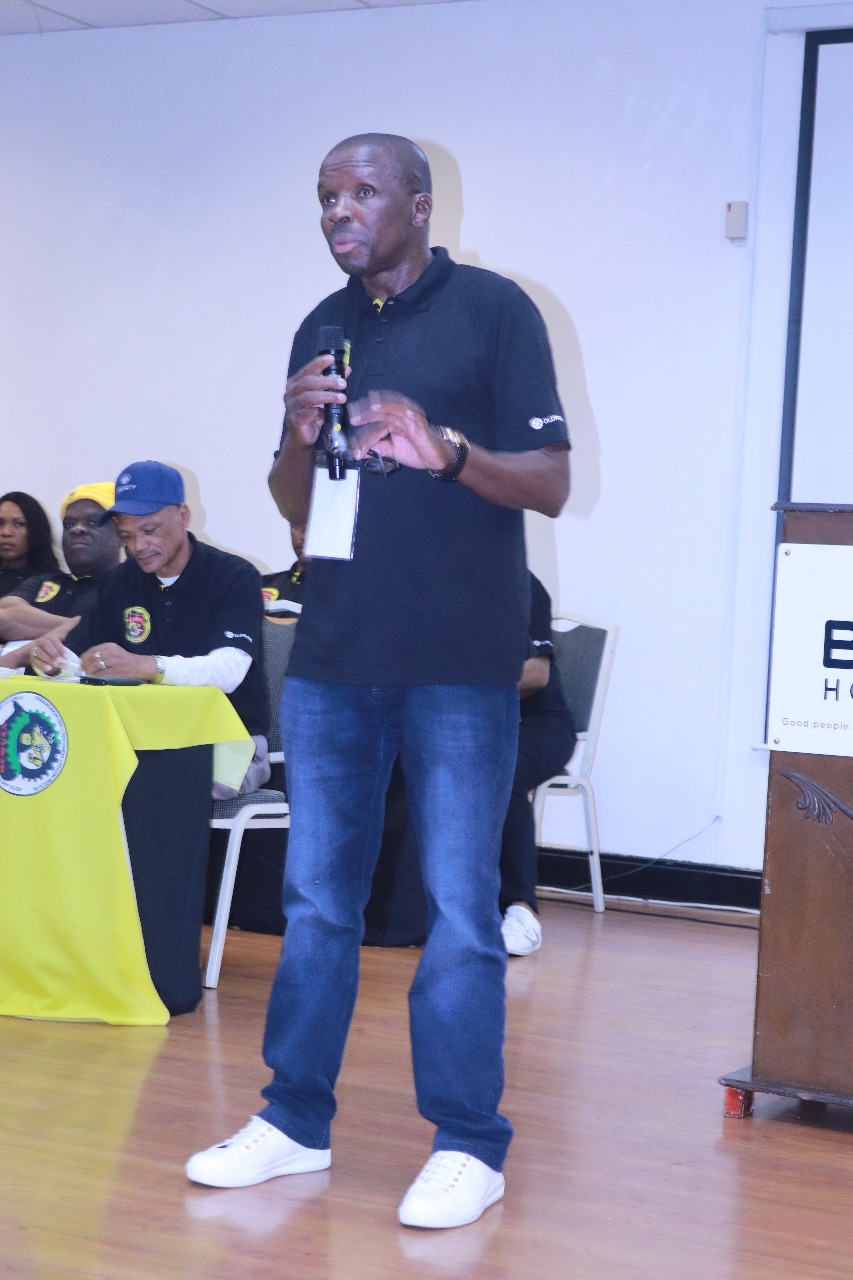 The Launching of MEWUSA was the first implementation of the principle of one union one industry in the National Council of Trade Unions since it was fromed in 1986. The union was launched against a background of co-ordinated state attacks against trade unions and democratic movement, as well as tough annual wage negotiations with metal employers who were also planning to deregulate some businesses in the metal industry. Against this repressive background thousands of workers flocked to NASREC on the 27 of May 1988 to launch the Metal and Electrical Workers Union of South Africa(MEWUSA). Unions which participated in the merger were the Black Electrical and Electronics Workers Union(BEEWU), the Electrical and Allied Workers Trade Union(EAWTUSA and the Engineering and Allied Workers Union(EAWUSA). Metal and Electrical Workers Union of South Africa is a Non-Racial, Non-Sexist, Democratic socialist union of the workers ,established and organised by the workers to fight against the frustrations of the workers with employers and to unite them with other workers in common struggle for their thoroughly democratic and social aspirations as the most revolutionary class in our modern capitalist society, the proletariat.